When the Broad Street infrastructure improvements were being designed there was a belief by the designers that the water main and water services were replaced and/or upgraded in the 80’s or 90’s.  As the water supply infrastructure was being exposed by the construction, it was realized that was not the case and that the water services and main were several decades older.  The water services, or the pipe going from the water main into buildings, are made of galvanized pipe.  Galvanized pipe does not age well.  It corrodes from the inside causing flaking which leads to clogging, constriction of the water flow and eventually failure.  The Borough has determined that these need to be replaced and are proceeding to do so.  The Borough has also taken steps to charge the cost of this replacement of the water services, back to the property owners, approximately $6k per service.

In addition to replacing the water services, the Borough is considering replacing the entire water main in the project area.  If the Borough does decide to replace the main then Borough policy is not to charge the replacement of the individual services back to the property owners.

An important factor to know here is that the water services the Borough intends to replace for the $6k (or as part of replacing the main) is only part of the pipe between the main and the building.  The piece they plan to replace is from the water main to the curb box or water shutoff that is typically in the sidewalk near the curb.  These shut-offs are currently painted blue.   Currently, the plan is not to touch the remainder of the water line between the curb box and the building. This would be the responsibility of the building owners to do at some future time.  Replacing this section of the water service would require a licensed plumber, plumbing permits and a road opening permit due to the need to “open” or dig up the sidewalk.

Whether or not the Borough opts to replace the entire water main or only the water services, there will be episodic water shut-offs to specific properties.  The contractor and engineer in charge of the project is notifying individual owners and tenants as these shut off’s are known.  The duration and construction impact of the project will increase.  It is not yet known by how much. 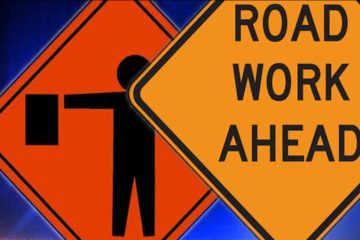 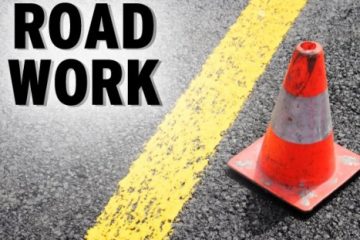 ANTICIPATED WORK AND ROAD CLOSURES: Week of June 20, 2022 This week Montana will continue the installation of the bollards on Broad Street and Mechanic Street. The tentative schedule is as follows: Monday 6/20 – Read more… 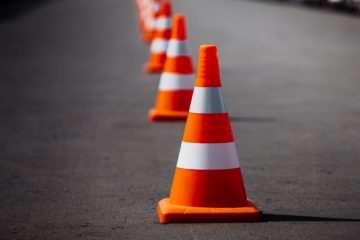 ANTICIPATED WORK AND ROAD CLOSURES: Week of June 13, 2022 This week, Montana will begin the installation of the bollards on Broad Street and Mechanic Street. The tentative schedule is as follows: Monday 6/13- Wednesday Read more…